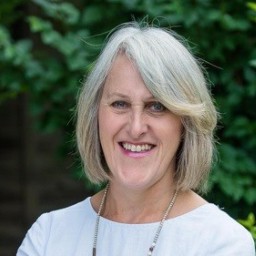 Helping professional women eliminate the worst symptoms of menopause anxiety, so they can live confidently without self doubt in less than 12 Weeks...in Worcestershire, The Midlands, the UK, and beyond.

Some people know they have menopause anxiety. Others describe different problems, like brain fog or insomnia, self doubt, loss of self, inadequacy. (I’ve had them ALL!).

It’s possible to improve menopause anxiety, by using simple strategies for changing the way you think about ordinary stress. This prevents the excess build-up of stress and kick-starts positive neural pathways that will get you out of the mire – and keep you out of it.

You can improve the way you feel and the way you function now, without waiting for menopause to end.  And why wouldn’t you? Especially since there’s no guarantee that these symptoms will automatically expire with the end of menopause either!

What you achieve on the other side of these new strategies is not just a return to the status quo, but an elevation above it, an improvement in the calm and confident way you think and live. You won’t be heading back any time soon.

Stay up to date with the latest content by joining the private Menopause Anxiety Freedom Group on Facebook, or subscribing to our YouTube Channel and the Rebellation podcast.

Are You Asking the Right Question About Menopause Anxiety?

Are You Asking the Right Question About Menopause Anxiety?

Please log in again. The login page will open in a new tab. After logging in you can close it and return to this page.